2014 AVN Award Nominee for Best Amateur Series Best Amateur Series. Jamie-Lynn appears on the box cover and in the first scene. She has a shaved pussy and is hungry for cock. She does a bit of a dance for the camera, as he gets real close to her tits and ass. Jaimie lies on the bed and plays with her pussy before crawling over to a big cock. She sucks hi for awhile, taking his cock all the way into her mouth. She lays back and gets fucked, cumming all over his dick. She licks it off and then takes it doggy style until he's ready to shoot onto her face. Tiffany White can't handle it anymore. She gets a cal from her buddy Alex insisting on seeing her. When Alex gets there he starts rubbing her shoulders, making her melt. He soon has her dress pulled down as he sucks on her tits before throwing her on the table and kissing her pussy. Tiffany returns the favor by sucking on his hard, fat cock. He fucks her pussy, sticking it deep into her as she screams "Oh My God!" again and again. She gets on top and rides him vigorously before he bends her over, pounding hard until he comes all over her stomach. Watch pretty Marley Mae get her first chance with two guys. She teases everyone as she gets naked on the bed. Conor and Flynt join her and she begins working on their huge cocks. She bends over as Flynt glides into her pussy while she gags herself on Conor. Conor gets his turn at fucking her pussy while Flynt gives her a nice face fuck. Marley gobbles their cocks while getting majorly fucked until they cum on her chest and stomach at the same time. Venus Mayson is a very horny girl with a pixie cut; she looks into the camera with such lust. She pulls out the cock of her man Koz, taking it as far as she can into her mouth. She gets on top and spreads her pussy with his big dick, grinding slow then faster. She turns around for some reverse cowgirl, sticking her ass in the air to tempt him with her beautiful pussy. She finally sucks him off and he blows his load all over her face.

Show all movies with Tiffany White

Show all movies with Venus Mayson 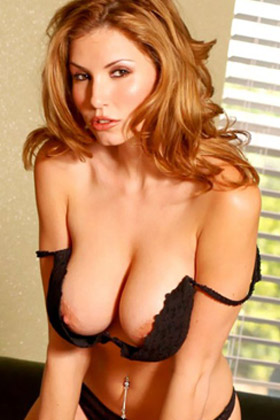 Show all movies with Jamie-Lynn

Show all movies with Marley Mae

Show all movies with Alex

Show all movies with Conor

Show all movies with Flynt

Show all movies with Koz
to top