2018 AVN Award Winner for Best Ethnic/Interracial Series BLACKED and two-time AVN Director of the Year, Greg Lansky, bring you Black & White Vol. 10! No other series has a better collection of young and natural talents in hot, unforgettable IR performances! Covergirl, Angel Smalls, stars as a jealous roommate looking to hook up with her BIGGEST celebrity crush. Also featuring debut IR performances of the stunning, Charity Crawford, and rising starlet, Moka Mora; rounded out with the return of fan-favorite, AJ Applegate. All wrapped in BLACKED 's unparalleled production and storytelling standards, this soon to be classic collection is NOT to be missed! After Her flatmate hooks up with Brake, Angel knows she just has to have a taste of him too and he's only in town for one more day, so she has very little time to prove just how bigger fan she is. She has heard the whole story and knows that her friend struggled with his attributes, and after arriving at his house and enjoying a few drinks, she's ready to show him what she can do. Angel is about to go above and beyond what most fans could only dream of, and she's going to find out just how big of a deal this really is. Charity is an actress. People have always told her about the bad stuff. Rejection, competition. But they never told her that sometimes dreams do come true, and Charity is about to embark on her biggest role, playing the girlfriend of a big Hollywood star, and she can't believe her luck. She used to fantasize about him, and she gets so nervous when she rehearses the intimate scenes - until he invites her to his house to go over it together. She is very anxious, and it shows. When she admits that she has always had a crush on him, he finds it endearing and tells her to just go with her instincts. Needless to say, she does. When Moka and her boyfriend split up, her friends make her to go into town to try and put him out of her mind. When she agrees, she could never have imagined what was in store. She is approached by a woman in a club who works for an extremely wealthy businessman who is in town for a few weeks and looking for some female company. She would be paid for her time and treated like a queen for a day. She finds the whole situation so mysterious and although she would not normally agree to something like this, she finds herself unable to decline the offer. After a warm up with his sexy assistant, she is more than ready for what Mr. M has in store. AJ knows that this is her one chance to get a big shot investor to take a chance on her bikini label. She's heard that he's a player, with a penchant for curves, and the best way to convince him that he is making the right decision is to show him exactly what she has to offer. She decides to model one of her favourite designs personally, and when he sees her, he can't deny that this definitely enhances the wearer's curves. Within moments, he takes the deal and she ensures that this business proposition is definitely not one he is ever going to regret. 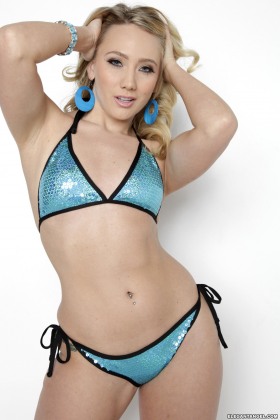 Show all movies with AJ Applegate 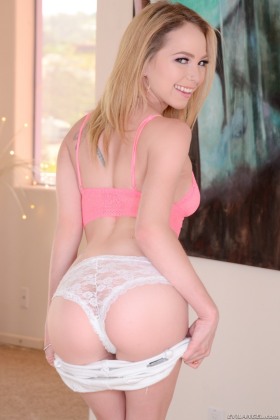 Show all movies with Angel Smalls Show all movies with Kira Noir 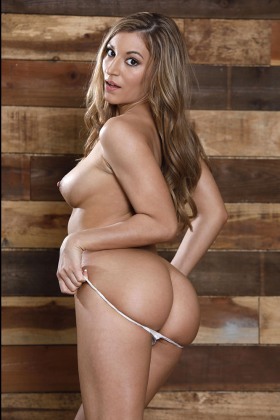 Show all movies with Moka Mora 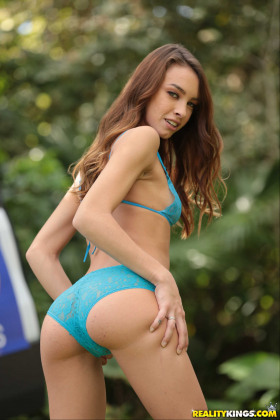 Show all movies with Charity Crawford

Show all movies with Julio Gomez

Show all movies with Mandingo 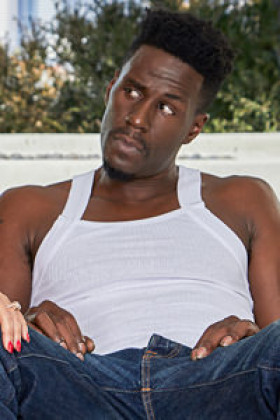 Show all movies with Jason Brown
to top