When Goddess Alexis's papi's best friend started misbehaving, she had no other choice than to lock him up in chastity, making sure that she was the only one who held a key. Her pops has no idea about what had been going on between his baby and his best friend, and if the friend wants to keep it that way then he's going to have to do whatever the beautiful brunette commands. When he comes to her complaining about being locked in chastity, she teases him further, rubbing her tits against his cock through the cage then dropping her pants to show off her perfect ass. When she finally releases him, she allows him an orgasm but only from her feet, giving him a steamy foot job. Goddess Athena has had her husband locked away in a cock cage chastity device for two weeks now because she owns him. He begs to be released but this beauty has other things in mind. See her tease his cock in balls while they're locked up, rubbing on them and straddling him, grinding her ass and pussy against his locked up cock. See her sit on his chest and wiggle her toes against his balls, rubbing her feet all over him. Watch her make him lick her feet clean from heel to toe, sucking on her toes while her other foot continues to tease him as she rubs her pussy with a vibe. Will she release him and give him the foot job he craves? Watch and see! Goddess Gina is disappointed because her husband ruined her earlier foot play fun, so she's punishing him by teasing him while he's locked away in a chastity device that only she holds the key to. Watch as she makes him drop his pants, revealing a steel cock cage, then has him sit beside her as she rubs her gorgeous bare feet on his face, making him kiss, lick, and suck on them before rubbing them all over his balls and locked up cock. Being the generous goddess that she is, she eventually releases him from the cock cage, treating him to a steamy foot job. See her hug his cock between her soft, wrinkly arches, foot milking him until he explodes. Goddess Mercy got locked up for her boyfriend's crime, but he was locked up, too. Locked up in chastity, that is! After being locked up for as long as this brunette beauty, he begs for his cock to be released but he has another thing coming if he thinks that will happen. To punish him, she is going to keep him locked up in chastity for another six months, only allowing him to worship her feet during that time. Watch as she makes him kiss, lick, and suck on her sexy bare feet before teasing his cock through the steel cock cage. See her drum his toes along his cock through the cage before making him lick her from heel to toe! 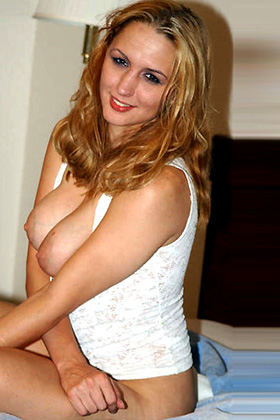 Show all movies with Athena

Show all movies with Alexis Rodriguez

Show all movies with Mercy 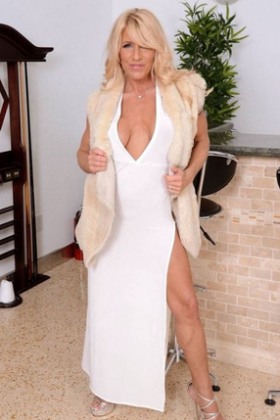 Show all movies with Gina West
to top