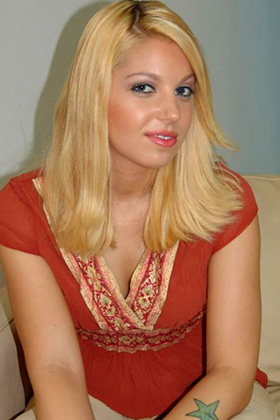 Show all movies with Hollie Stevens