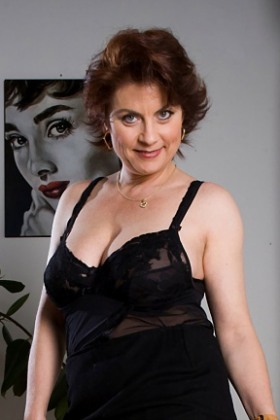 Show all movies with Roberta
to top