For Women by Women, Hetero Couples, Erotica for Woman, Romance

From the first time they were on a set together, there has been a magical, emotional connection between Naomi and Robby. And ever since that day, they have been trying to work together, but fate kept getting in the way - until now. At long last, everything has finally worked out for this long overdue one-on-one scene at Bellesa House to happen. And just like their star signs, these two line up perfectly. Silvia has wanted to work with Quinton since they first met. He ticks all her boxes and there seemed to be an immediate spark between them, but they haven't been able to make a scene together happen - until now. Quinton doesn't know it's Silvia on the other side of the Bellesa House door until she enters the room, and when she does, it's clear that he has wanted this as much as she does - he's so excited that he bear hugs her onto the bed with him. Now all that's left is to find out if Silvia enjoys receiving Quinton's extra special skills as much as he loves performing them. After low-key having him on her No List for ages, Scarlit Scandal decides to finally give Rod Jackson a shot... for Bellesa House. His goofy vibe is what landed him on her No List, but Rod's hot masculine energy is what ultimately gets him bumped over to Scarlit's Yes List. Scarlit makes it known that she needs to be manhandled during sex - and manhandled she gets. Back when Isiah was dating Liz's friend, their relationship was above board and nothing but friendly. But when they reconnected years later, they found that the attraction ran a bit deeper and that maybe their connection went well beyond friendship. Today, they share their beautiful chemistry as real-life lovers on scene for us and the way they get lost in each other is nothing short of stunning. 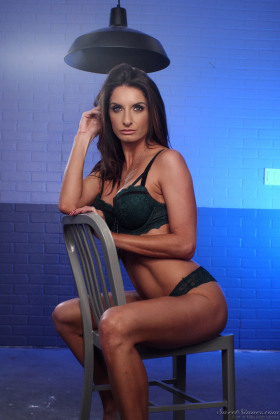 Show all movies with Silvia Saige 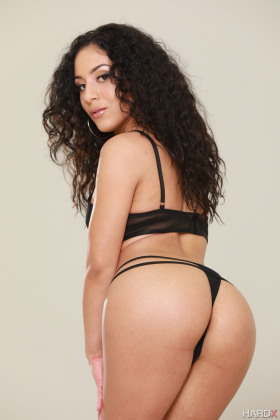 Show all movies with Liv Revamped

Show all movies with Quinton James 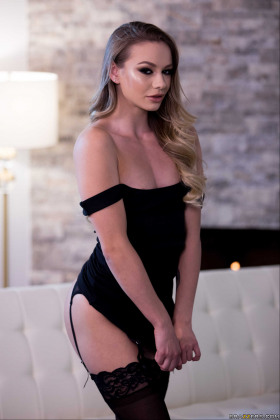 Show all movies with Naomi Swann 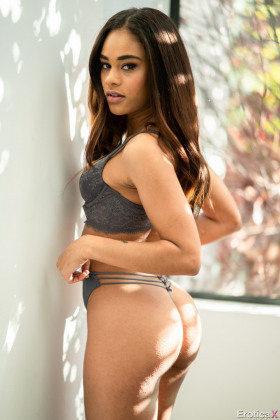 Show all movies with Scarlit Scandal

Show all movies with Rod Jackson 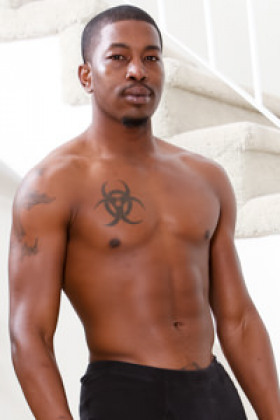 Show all movies with Isiah Maxwell

Show all movies with Robby Echo
to top