The Dommes Next Door

The Dommes Next Door Part 1: When Danny D suspects something fishy is going on next door he investigates, only to discover his new neighbor is running a brothel from her house! Danny spies on brothel employee Tina Kay and her client, until she catches him and teaches him a lesson, reminding him to never interrupt a domme while she's working! The Dommes Next Door Part 2: Alexxa Vice angrily struts over to Danny D's after seeing him run away from her neighborhood brothel; she isn't pleased with him spying on her place of business, nor is she happy that he enjoyed the pleasures of it at no charge. Alexxa wants to know if Danny's cock really is as big as she's been told it is, and it does not disappoint! Rather than collect payment for her brothel's services, this Domme will accept a serving of Danny D's hard cock! X Marks The Spot: After a long, boring day at the office, Karissa Shannon is looking for just about anything to shake up this dull week. Karissa decides to call in a favor from her hunky friend, Charles Dera. However, Karissa doesn't just want to fuck and fuck off… She wants something more… Something that'll last her for months. Charles is happy to lend Karissa his big, juicy cock for a night that she'll never forget! Kinky Convention: Markus arrives at what he thinks is a comic convention, but what he doesn't realize is, he's walked right into a sex convention in the same building! Sarah Jessie quickly realizes that he's in the wrong place and decides to have some fun with him. She pretends to be a super villain that he's never heard of and proceeds to show him how she handles her foes. In no time at all, Markus is bound and blindfolded with his cock in Sarah's warm, wet mouth! With his mind blown, he finally clues in that he's in the wrong place and reveals that he's pretty inexperienced in the sex department. Well, Sarah is ready and willing to catch him up on all the dirty fucking he's been missing out on! You Agreed To This: Danny has been looking for something to fill a void in his life and he's found just the thing! When he signs up to a private club that sends dominatrix's to give him what he desires at random times, he may have got a little more than he bargained for! A random encounter at work could change his life forever, especially when a co worker catches him and the luscious Alyssa Reece in the middle of the act! Disciplined Dicking: Jordi ENP is compelled to enlist in Tommie Jo's boot camp for disgruntled teenagers, but he could have never imagined exactly how terrifying, and sexy, his new Drill Sergeant is. Despite his persistent fear of Tommie, Jordi has snuck a stack of porno magazines and his cellphone into the barracks. Tommie nearly catches Jordi flipping through his magazines before evening inspection, but Jordi only has the chance to quickly hide them in his trunk. Tommie immediately senses something is amiss when she notices that Jordi's bed isn't perfectly made, and she tears off the sheets and finds his phone under his pillow. This leads to a more thorough inspection, which puts Tommie in the position where she has no choice but to discipline Jordi using her most extreme measures. 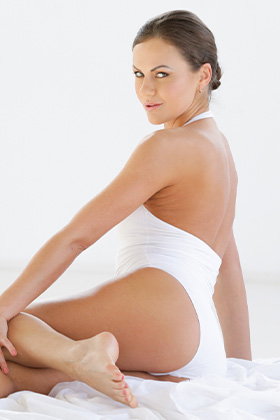 Show all movies with Tina Kay

Show all movies with Alyssa Reece 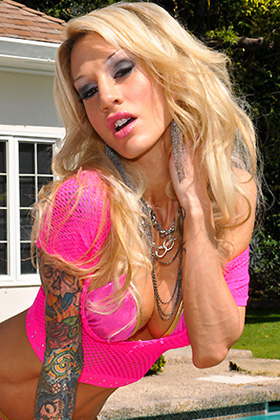 Show all movies with Sarah Jessie 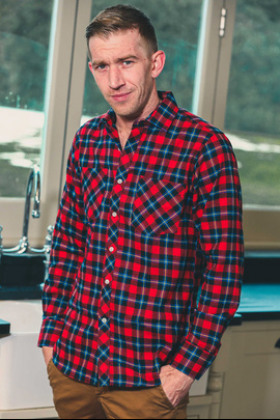 Show all movies with Danny D.

Show all movies with Alexxa Vice 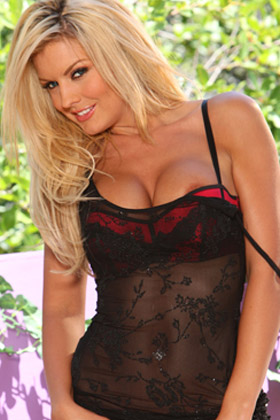 Show all movies with Tommie Jo

Show all movies with Karissa Shannon 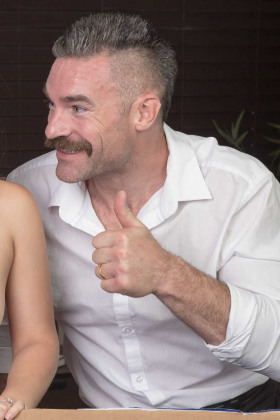 Show all movies with Charles Dera

Show all movies with Marcus Dupree
to top