Brooke Haze has gone to Germany to study abroad and thanks to her grandpa, she gets a place to stay with one of his old service buddies. Steve Holmes is a grandpa himself and loves showing young girls all that Munich has to offer. Especially the selection of sausages. Well, the favorite sausage of this little vixen is the massive pack of this old man! Holy Wienerschnitzel is cock is big! Busting out, Brooke gobbles it down like a starving cheerleader and as soon as the hottie sucked it well, she bends over to get fucked! The horny grandpa bangs the young doll all over the place until they both climax! The hot babe, Brooke tastes Steve's hot and sticky cum! When Jay Crew best friends granddaughter (Chanel Grey) stops by the house to visit he has no idea she is planning on getting in the bathtub with him. And she does! Next thing you know, she's stroking his big cock and he is sporting the biggest boner he has had since the Reagan administration. That's what a hot little horny blonde teen will do to a grandpa. Soon enough, he has her on his bed and Jay Crew is eating that little pussy! Wet and tasty as a cinnamon roll her little pussy is wide open and begging for business as he shoves his granddaddy of all cocks into it. Tossing her through positions like it's his last fuck, and it just might be, he finally cannot hold back anymore and covers her in a massive load of jizz on her face. Now that's what a little girl needs. Enjoying a good afternoon movie, MR. James Bartholet is interrupted by a young visitor ( Kinsley Anne ) selling magazine subscriptions. Seems this teen can win a trip to Europe if she sells enough subscriptions. The old geezer buys enough to fill her quota and the hottie rewards him by offering something he yearns for. Her youth. Like a lecherous old geezer from the Bowery, he is all over her and actually gets a boner that she greedily sucks on and hops on for a ride. Well, guess what. He has a roommate who catches them and this old fucker also takes a turn on the young girls willing pussy. He soon douses her with cum. Hot Taylor Pierce works at a retirement villa and gets a chance to meet Ron Jeremy who has been playing some shuffleboard. Being the classy (and married) grandpa he is, he brings her to a motel to fuck the little slut. She is a lot of fun and loves fucking old men. Especially when they love eating pussy. And Ronnie is a chowhound. Swelling his Jurassic cock up he pulls it out and starts giving this little teen a good poking. Her pussy heats right up and next thing you know she is fucking and sucking him all over the bed. Ron does his famous countdown to coming and coats the nubile nymph with a celebratory load of jizz. The old fucker still has got it. Filthy Rich is enjoying a quiet night watching television when he gets a call from one of his roommates. Turns out he is in jail for punching the other roommate for fucking his granddaughter. Well, guess what - his other granddaughter (Scarlett Mae) shows up has a hankering for Jurassic cock herself once she finds out what her sister did. You see young girls just love to fuck old man. It's been that way since the dawn of time. teens love wisdom pounded into them via their pussies in the form of a hard girstled old manroot. So Rich only does what nature and history demand - he takes the sprightly teen up on her offer of some fresh pussy and proceeds to give the little damsel the pounding of her young life. And so it was - and so it is.

Show all movies with J. Crew 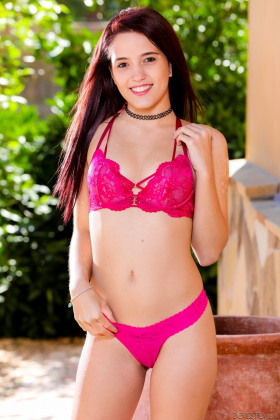 Show all movies with Brooke Haze

Show all movies with Scarlett Mae 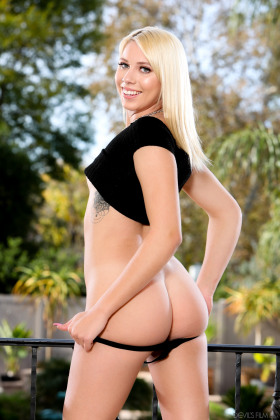 Show all movies with Chanel Grey

Show all movies with Kinsley Ann 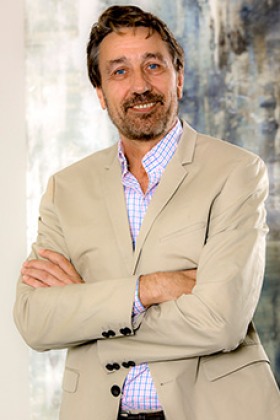 Show all movies with Steve Holmes

Show all movies with Ron Jeremy

Show all movies with Filthy Rich

Show all movies with James Bartholet

Stay at home and save 15% off everything!