Scene 1: The Games That We Play: Working nine to five can get exhausting, especially when you're cooped up in a stuffy office. Luckily for Denis Reed, he works with the beautiful Antonia Sainz, who's always down for a good time. Seeing he looked a little bored, Antonia started stripping for him, teasing him as she showed off her tight ass in nothing but some sexy black lingerie. Denis stripped her down the rest of the way, and Antonia stroked his cock until it was hard enough for her waiting lips. Once he was throbbing in anticipation, she finally gave him a blowjob and then bent over her desk so that he could plunge his cock deep inside of her tight wet pussy. Scene 2: Feeling Naughty: Nothing could have prepared Steve Rodgers for the raunchy office sex that awaited him when he went to grab more office-supplies for his desk. Danica Dillon, the babe in charge of the supply-closet, accidentally teased him with upskirt and cleavage angles of her hot body to feast his eyes on. When Danica noticed him getting a little fresh, she kicked him out into the hall. But after she realized the naughty fun they could have together, Danica slipped a little surprise into the order. Steve got back to his desk to find a pair of wet panties in the box, and a horny nympho desperate to suck his thick cock. Watch how Danica whipped out her big juicy breasts as she sucked him off, then got her pussy pounded in this dirty office erotica! Scene 3: I got You Shook Up: When the handyman (Daniel G.) came into the office today, Paula Shy had a naughty little surprise set up for him. After pulling down her underwear and hiding them up the chimney, Paula called the object of her desire into the office to catch him in her web. When Daniel found her wet panties, Paula shocked him to bone by pulling up her skirt and flashing her shaved pussy in all its naked glory. After desire replaced Daniel's shock, he buried his face between Paula's legs, tonguing her pussy lips and licking eagerly at her clit. Then Paula jumped on top and rode Daniel's cock, savoring the depth of each long stroke inside her, until her legs shook with the pleasure of an intense orgasm. Scene 4: Say my Name: If Bradley Brennan didn't know any better, he'd have reasons to think his co-worker Staci Carr had her eyes on him. As much as he tries to keep his eyes to himself, it's nearly impossible with her thrusting her wicked cleavage right in his face, or bending over to give him a peek up her skirt. But when she went for it, grabbing at his tie and pulling up her skirt to let him peek at her plump ass, Bradley had the green-light to act on all his dirty desires. Watch how he peeled down her panties and pressed his face against her butt cheeks. Staci straddled Bradley in his chair and rubbed her breasts in his face, letting him lick and suck on her nipples. Then she sucked him off, before hopping on the desk for hot sex that broke all their office's rules and then some! Scene 5: Twerking 9-5: The last thing Veronica Vain expected when she uploaded a video of herself shaking her thick booty to the internet was for her coworkers to come across it. But when she went by to deliver some papers to Jay Smooth, she caught him and a coworker drooling over a sexy webcam video. Imagine Veronica's surprise when she realized it was her own plush butt on Jay's screen. She grabbed Jay's hand and put it up her skirt, before planting a deep, sexy kiss on his lips. Then Veronica lay back and spread her legs so he could eat her pussy and tease her with his fat cock. No way could Jay resist making his office sex fantasies come true with a hot, urgent fuck right then and there! 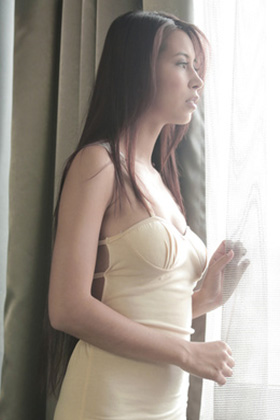 Show all movies with Paula Shy 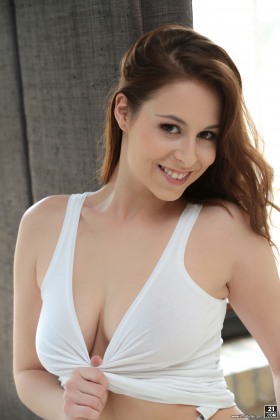 Show all movies with Antonia Sainz

Show all movies with Danica Dillan 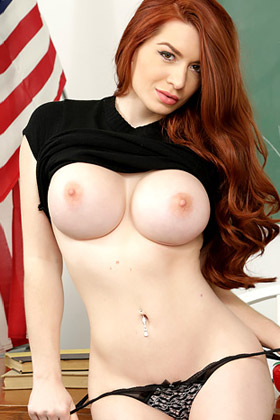 Show all movies with Veronica Vain 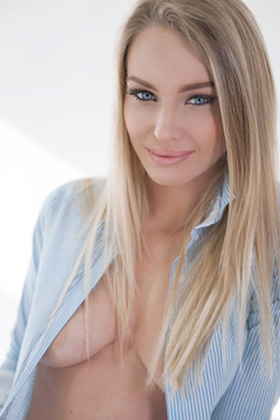 Show all movies with Staci Carr

Show all movies with Denis Reed

Show all movies with Jay Smooth

Show all movies with Daniel G.

Show all movies with Steve Rodgers

Show all movies with Bradley Brennan
to top